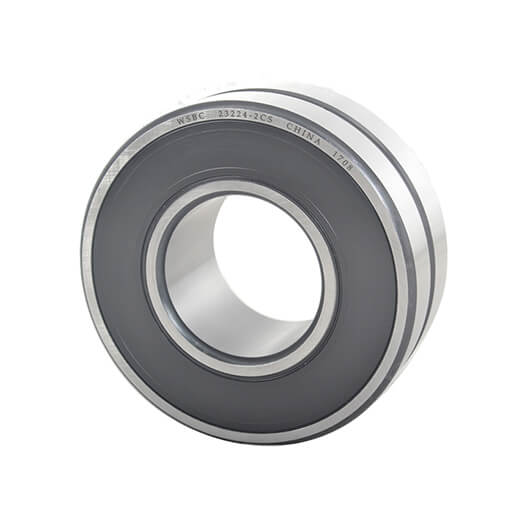 What is bearing load?

Bearing load is the load received by the bearing during use, including lateral load and longitudinal load. 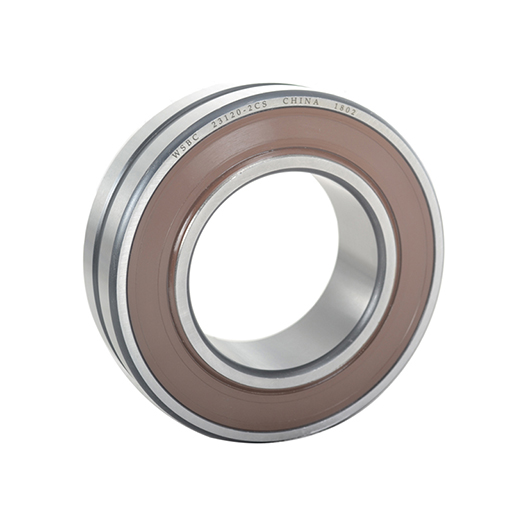 Radial load refers to the load whose acting direction is perpendicular to the axis of the bearing.

The relationship between WSBC bearing and load direction: 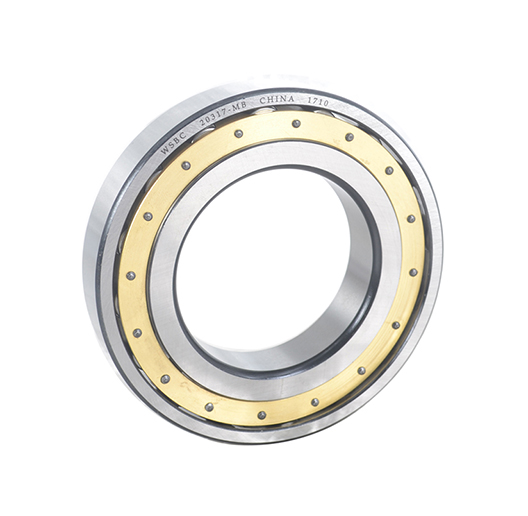 However, if the bearing load in the combined load is relatively large, then the thrust bearing is only used to bear the axial load, and is not related to the radial load. If a suitable single-row radial ball bearing or a four-point contact ball bearing is used to bear the axial load, then an appropriate radial clearance should be maintained between the outer ring and the seat hole.

If the load is off the center of the bearing, it may cause overturning moment. According to stainless steel bearing manufacturers, double row ball bearings can withstand overturning moments. However, it is recommended that you choose paired angular contact balls or paired tapered roller bearings. Face-to-face type, back-to-back type is better. Of course, cross tapered roller bearings can also be selected.

Wuxi Spark Bearing Co., Ltd. has more than ten years of experience in bearing production and sales. The products are exported to more than 50 countries in the world and have won wide acclaim from customers. We are very willing to establish cooperative relations with you in the future. Welcome to contact us.