History And Development Of Bearings 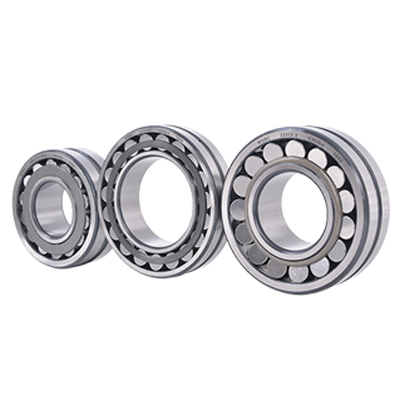 For centuries, man had to rely on his own power to pushor pull large objects over the earth. The concept of a bearing –to lessen friction between an object and the surface overwhich it is moved – is nearly as old as man himself.

The first solution to relieving some of this sliding friction was recordedas early as 3,500 B.C. It was then that Mesopotamians were usingone of the first bearings known to man, an invention called the wheel.Where the wheel and axle touched, they put a bearing made of leather or wood and lubricated it with animal fat.

Ancient drawings from 1,100 B.C. show the Assyrians and Babyloniansmoving huge rocks for their monuments and palaces with rollers,illustrating the basic bearing principle – to lessen friction. But this was sliding – not rolling friction.

The roller and ball bearings of today may bear little resemblance to their predecessors but the concept has remained the same:to lessen friction. Today, bearings are used in almost every imaginable application, such as roller skates and bicycles, where two surfaces are turning or moving against each other. They are used in thousands of ways, from the minute internal workings of a clock to large turbine engines in a ship.

The bearings with which we are concerned fit two basic categories –ball and roller. We will discuss both categories, and cover bearing types, installation, operating conditions, maintenance and troubleshooting. In addition, we will feature one particular type – the tapered roller bearing – which has numerous fleet applications.

Need WSBC 51130,click here to learn more about it. 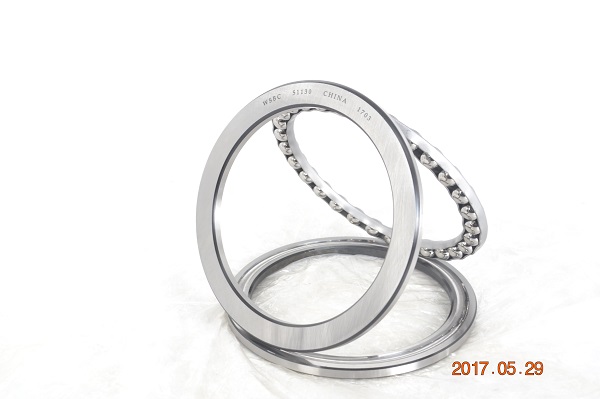 The parts of a bearing

A bearing’s smooth performance is assured by a combination of four basic working parts:

• Rolling elements (either balls or rollers)

The rolling elements, shaped as balls or rollers, provide the cushion that eases the moving friction of the shaft within its housing. These elements keep the outer and inner races separated and enable them to move smoothly and freely. The shape of the rolling elements depends on the type of load, operating conditions and particular applications. It is the rolling elements that distinguish the two basic bearing categories – ball bearings and roller bearings.

There is a groove called the ball path on both the inner and outer races of ball bearings in which the balls roll. For roller bearings, the rollers roll on the flat surface of each race. This surface is called the roller path. 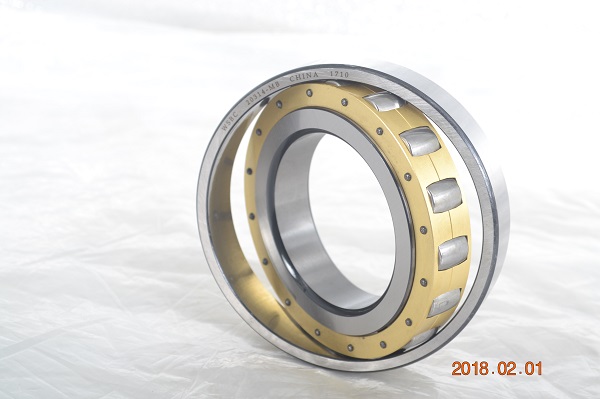 Finally, the separator is a metal retainer that holds the balls or rollers. Positioned between the inner and outer races, the separator keeps the rolling elements evenly spaced.

The most popular type of ball bearing has a single row of balls. In addition to the single row design, there also are double row, angular contact and ball thrust bearings. The characteristics and uses of each type will be covered in Chapter Five.

The rolling elements and both races slant inward, much like a cone. If you extend a line along the surface of the races and rollers, and also draw one through the bearing’s axis, those lines would all meet at a common point. Those same lines along the surfaces of ball or cylindrical roller bearings are parallel. The advantage of this design is that the tapered rollers have a positive alignment with the shaft. That is, each roller will align itself perfectly on the tapered faces of the cup (outer race) and cone (inner race).

In addition to tapered roller bearings, there are a number of other roller bearing types including cylindrical and needle bearings. The characteristics and uses of each type will be detailed in Chapter Four.

Spark Bearing Co.,Ltd has been engaged in foreign trade for more than ten years. The products are exported to more than 50 countries overseas, and have won wide acclaim from our customers. Looking forward to the first cooperation with new customers and establishing a long-term cooperative relationship.