Cooling And Lubrication Of Turbocharger Bearings 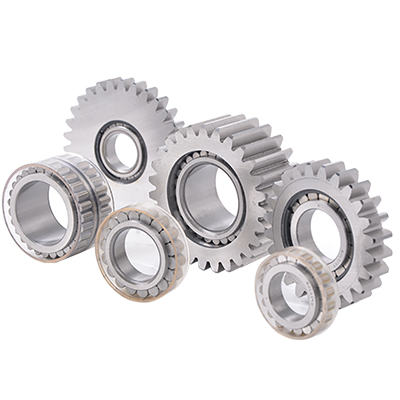 The turbocharging device that we usually say is actually an air compressor, which compresses air to increase the intake of the engine. Generally speaking, turbocharging uses the inertial impulse of exhaust gas discharged by the engine to push the turbine in the turbine room. In addition, the turbine drives the coaxial impeller, and the impeller pressurizes the air sent from the air cleaner pipe to make it pressurized into the cylinder. When the engine speed increases, the exhaust emission speed and the turbine speed also increase simultaneously, the impeller compresses more air into the cylinder, and the increase in air pressure and density can burn more fuel. Increase the fuel amount and adjust the engine Speed, you can increase the output power of the engine.

When the turbocharger on the car is working, it must withstand the impact of the high temperature and high pressure exhaust gas from the engine. The speed of the turbine is generally above tens of thousands of revolutions, up to 200,000 revolutions per minute, and the temperature is as high as 900 to 1000 ℃ . At such a high operating temperature and speed, how does the supercharger lubricate and cool? Let's talk about this issue below.Need Bearing WSBC 23032CC/W33,click here for more information. 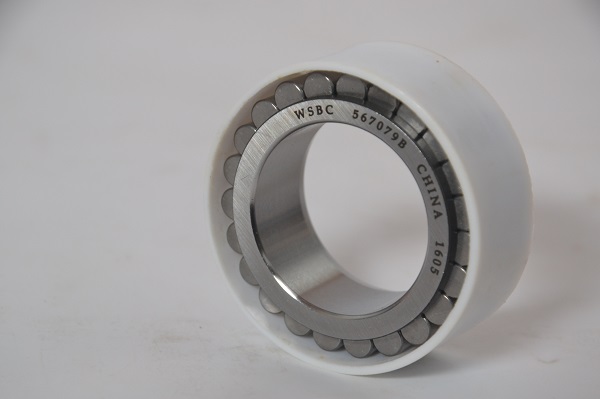 The speed of a car's turbocharger is as high as tens of thousands of revolutions, so how does it cool and lubricate?

The moving parts of the turbocharger are also the core components-turbine impeller, compressor impeller and rotor shaft, and there is high-speed relative movement between the turbocharger housing and ordinary bearings of this speed cannot withstand, so The bearing of the supercharger is a special floating bearing. It is actually a copper ring that is sleeved on the shaft and the housing. There is a gap between the ring and the shaft and the ring and the bearing seat. When the engine is working, under the effect of oil pressure, a double oil film is formed in these parts, and the rotor actually floats on the oil film to rotate at high speed. Due to the extremely high speed and extremely high temperature, this part also has extremely high requirements for lubrication and cooling.

If the supercharger does not get good lubrication and cooling, it will cause abnormal wear of the bearing, greatly shorten the service life of the bearing, the gap between the rotor and the housing increases, and some engine oil enters the intake pipe or exhaust pipe from this part , Leading to serious oil burning failure; in addition, poor heat dissipation will cause oil coking or carbon deposits, thereby further destroying the seal and lubrication of the supercharger, aggravating the wear, and eventually causing the supercharger to leak oil or abnormal noise, serious or even occur Stuck.Click here to buy Bearing WSBC 23032CCK/33. 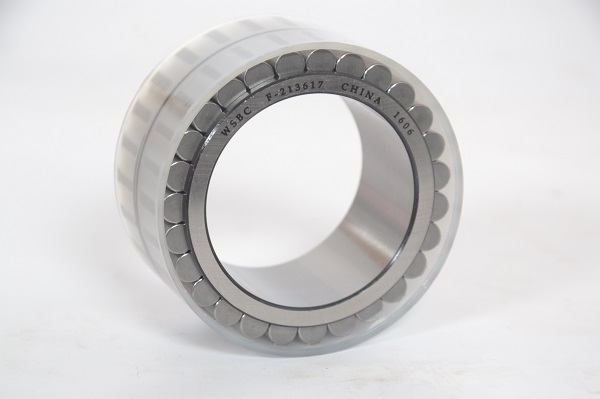 In order to cool and lubricate the turbocharger, an oil pipe is specially divided from the main oil passage of the engine lubrication system, so that the oil enters from the oil inlet above the supercharger intermediate body and flows out from the oil outlet below the intermediate body, to lubricate and Cool the turbocharger rotor and bearings. In order to ensure good lubrication and cooling effects, the flow rate of this part of the oil is very fast and the flow rate is relatively large. In order to better cool the supercharger, some models now add a set of water cooling device, which is driven by an electronic water pump. It can still work for a few minutes after the engine is turned off, and continue to dissipate heat to prevent the supercharger from overheating. high.