Take you into the world of rolling bearings codes 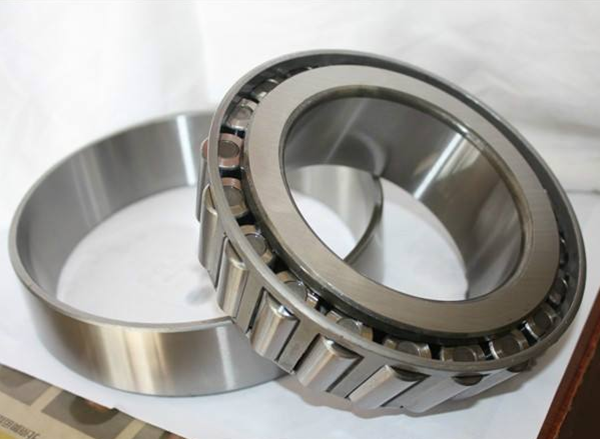 Rolling bearings codes refers to the inner diameter, diameter series, width series, and type of the bearings, which are generally up to five digits. The code is composed of basic code, post code, and front code. 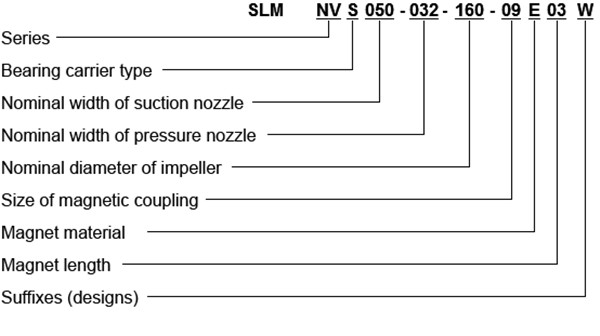 4) The rolling bearings codes is indicated by the first digit from the left of the basic code.

Rolling bearings codes in the behind is composed by letters and numbers to indicate the bearings structure, tolerances and special requirements of materials and so on. There are a lot of postcodes. Here are some commonly used codes.

1) The internal structure code indicates different internal structures of the same type of bearings, which is indicated by the letter followed by the basic code. For example, angular contact ball bearings with contact angles of 15 °, 25 °, and 40 ° use C, AC, and B to indicate the differences in the {HotTag} internal structure.

2) bearings tolerance grades are divided into 2 grades, 4 grades, 5 grades, 6 grades, 6X grades, and 0 grades. There are a total of 6 grades, in order from high to low, and their codes are / PZ, / P4, / PS, / P6, / P6X, and / P0. Among tolerance grades, grade 6X is only applicable to tapered roller bearings; grade 0 is ordinary grade and is not marked in the bearings code.

There are many types of rolling bearings used in practice, and the corresponding bearings codes are also more complicated. The code introduced above is the most basic and commonly used part of the bearings code. Once you are familiar with this code, you can identify and check the commonly used bearings.

Prev: Explain The Composition and Installation of The Eccentric Bearings
Next: Basic Knowledge of Deep Groove Ball Bearings