Home > Bearings News > Do you know the history of bearing in ancient China? Are you sure you don't want to know?

Do you know the history of bearing in ancient China? Are you sure you don't want to know?

An earthenware wheel is a disk with an upright shaft. Place the mixed clay or rough clay in the center of the wheel to make it turn. At the same time, with hand clay or tools to form the earth and make the surface smooth. The ceramic wheel is divided into a fast bike and slow bicycle according to its rotating speed. Of course, the loose wheel was developed from the slow wheel. According to the latest archaeological record, the slow wheel was born, or evolved, 8,000 years ago. 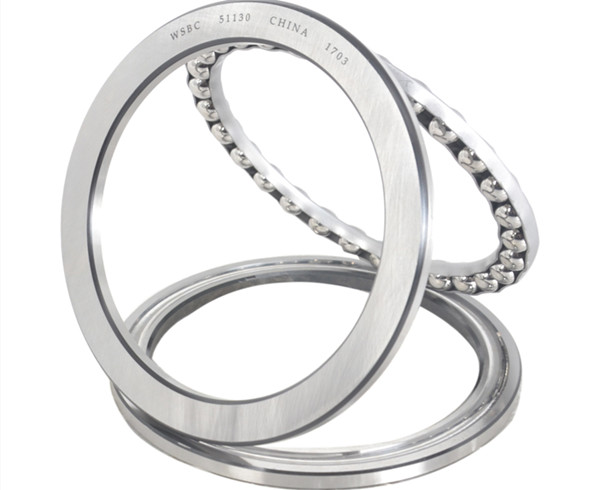 In March 2010, a wooden ceramic wheelbase was found at the cultural site of the bridge. Across the lake, it was confirmed that China's ceramic wheel technology was more than 2,000 years older than the two river cities in western Asia, which means that China began to use bearings earlier than west Asia, or the principle of using bearings.

The base of the wooden ceramic wheel is like a round ladder with a small raised cylinder in the center of the stage, which is the shaft of the motor. If you make a turntable and place it on a wooden earthenware wheelbase, a complete earthenware wheel is restored. After making the pottery wheel, as long as the dry ceramic tire on the wheel and carefully, with one hand to turn the wheel, the other side with wood, bone, or stone tools to contact the tire to be trimmed. After many rotations, the desired circular chord pattern can be left on the body.

Part2 More than 5000 years ago, fast wheels appeared in China

To make the surface of the pottery smoother, the ancestors improved the structure of the slow wheel to speed up the rotation of the bike, so the

The loose bike is an improvement of the slow wheel. The fundamental difference between fast and slow wheels is that the inner wall of the car does not contact the axle. Because the contact surface is minimal, the friction generated by rotation is minimal, so the rotation speed is fast, can maintain a long rotation time. It can be seen that people have realized the relationship between friction and contact area and can make use of it. 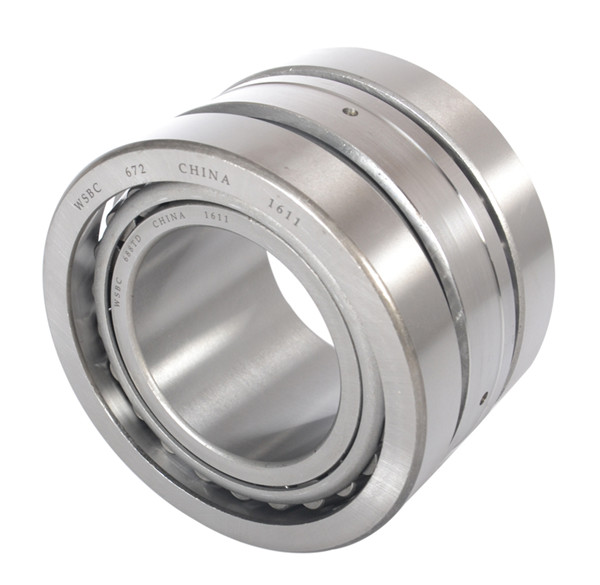 Part3 Regulus era -- the legend of the emperor's car

In primitive societies, people invented a simple tool that placed logs under heavy objects and dragged them from one place to another. This was called an early form of wooden wheel transportation. Later, people found that with a large diameter, wood wheel transport speed is faster, so the width of the wood wheel became larger and larger, gradually evolved into the bike with the shaft, which formed the earliest wheel prototype. Our Chinese ancestors invented the motorcycle. The first vehicle in human history, also in the spirit of the hands and wisdom of our ancestors to open up, the earliest into the stage of history. In ancient Chinese mythology, there is the yellow emperor said that the car, so the yellow emperor, also known as Xuan yuan.Xuan is an old car with a shed. The shaft is the essential component of the vehicle. So the car was first invented by the yellow emperor