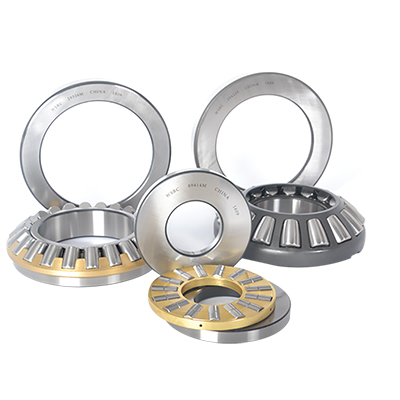 For the thin-walled rings of extra-light and ultra-light series bearings, the proper tight fit can be used to make the bearing rings evenly stressed during operation, so that the bearing capacity of the rolling elements of the bearings can be fully exerted. However, the selected WSBC bearing should not be too tight, because the elastic expansion of the inner ring and the shrinkage of the outer ring will reduce the internal clearance of the bearing until it completely disappears, thus affecting the normal operation of the WSBC bearing.

The main factors that should be considered when choosing the fit of WSBC bearings are as follows:

According to the load acting on the WSBC bearing, the load on the ring can be divided into three types: fixed load, slewing load and swing load.

The resulting radial load is borne by the local area of the ferrule raceway and is transmitted to the corresponding local area of the shaft or housing mating surface accordingly. This load is called a fixed load.

The characteristic of the fixed load is that the resultant radial load is relatively static with the ferrule. A ferrule that bears a fixed load can generally use a looser fit.

The synthetic radial load vector acting on the bearing ring swings relatively in a certain area of the ring raceway, is borne by a certain area of the raceway, and is transmitted to a certain area of the surface of the shaft or housing hole, or acts on the bearing The load on the load is impact load, vibration load, and the direction or value of the load often changes. This load is called the pendulum WSBC bearing when it bears the swing load, especially when it is under heavy load, the inner and outer rings should use interference fit. When the inner ring swings and rotates, usually the inner ring adopts the fit of the slewing load. However, sometimes the outer ring must be able to move toward the bearing inside the housing or its load is light, and a slightly looser fit than the slewing load can be used.

The characteristic of the slewing load is the relative rotation of the synthetic radial load vector and the ferrule. The ferrule that bears the slewing load and the shaft or housing hole should be filtered or interference fit. If the gap fit installation is used, slippage will occur between each other, which will result in friction of the contact surface, friction and heat generation, and the temperature will rise sharply, and the bearing will be quickly damaged. The size of the desired interference depends on the operating conditions. The principle is that the bearing will not cause a "crawling" phenomenon on the mating surface of the shaft or the housing hole when the bearing is working under load.

②The size of the load

WSBC bearing rings will be compressed in the radial direction under the load of the radial component of the load, which is easy to cause loosening of the fit, especially in the case of heavy slewing load, it is easy to produce a slip phenomenon. Therefore, for heavy load occasions, it should usually be tighter than light load and normal load occasions. In short, the heavier the load, the greater the interference. Click here to learn more about WSBC 23132CCK/W33 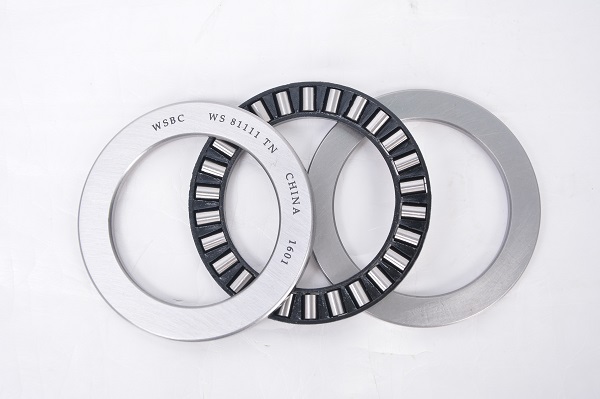 When the requirements on the bearing's rotation accuracy and running stability are high, in order to eliminate the influence of the elastic deformation and vibration of the bearing components, the gap fit should be avoided as much as possible.

⑥Structure and material of shaft and shell 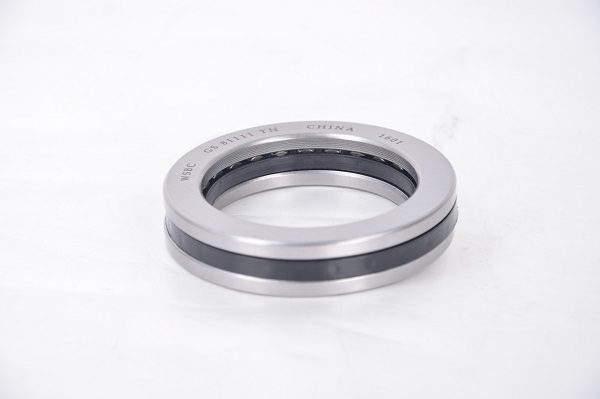 This displacement refers to the requirement that a bearing ring mounted on the non-fixed end can have a certain play in the axial direction. Usually, the ferrule (usually the outer ring) under fixed load is installed with clearance fit. If cylindrical roller bearings (type 2000 and 3200) with no ribs on the inner or outer ring or needle roller bearings are installed on the non-fixed end, the inner and outer rings are installed with interference fit.

The bearing with conical bore is easy to install and remove. It can be directly installed on the tapered journal or the outer sleeve with tapered cylindrical surface (adaptive sleeve, withdrawal sleeve), and then the middle sleeve The cylinders are mounted together on a cylindrical shaft.

The fit between the outer ring of the bearing and the hole of the housing (box) is the same as the rule of the cylindrical inner hole bearing.

Non-separable bearings with adapter sleeves or withdrawal bushes can be used for bearings with large tolerances, but the shape and position tolerances of the shaft must be strictly controlled.

2.Matching of WSBC bearing with shaft and housing

Prev: Selection And Use Of WSBC Bearings
Next: Structure And Installation of WSBC Brand Tapered Roller Bearing