China's bearing industry has only forty years from scratch, and it started much later than advanced western countries. With the development of the domestic bearing manufacturing technology, its types and specifications have gradually been brought into line with international standards, and the production line is relatively comprehensive. However, due to the late start, China's bearing industry lags significantly behind the advanced international level. Although the export volume is large, it is mainly low-end products, and high-end bearings are imported in large quantities. Angular Contact Ball Bearings is one of several categories of bearings, of which Four Point contact ball bearings and Single row angular contact ball bearings occupy 10% of the share. 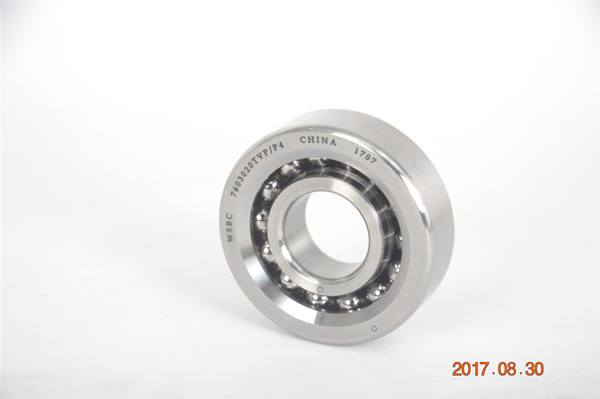 More than 70% of the world bearing market share is shared by the top ten multinational bearing group companies. Among them, the United States, which accounts for 23% of the global market, 21% of the European Union, and 19% of Japan, is dominated by five companies such as Japan's NSK, Sweden's SKF, Germany's FAG, and other companies, such as Timken. At the same time, the high-end market of the world bearing industry is monopolized by the enterprises mentioned above, while the low-end market is concentrated in China. Four Point contact ball bearings and Single row angular contact ball bearings occupy a large proportion. 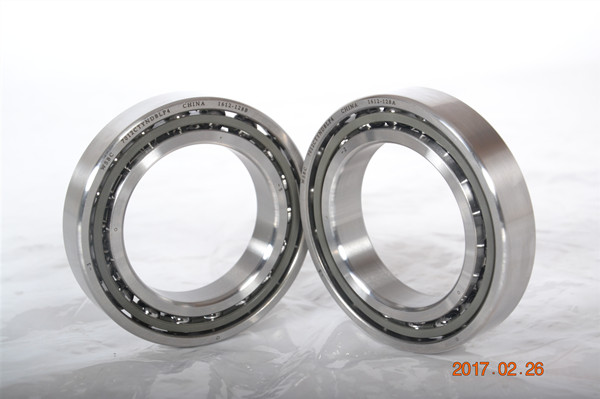 During the "Thirteenth Five-Year Plan" period, China's policy orientation will continue to guide capital investment in critical areas of the Angular Contact Ball Bearings industry. Bearing development trend will be driving the bearing industry to high-precision, high-tech content and high value-added products, and accelerating the upgrading of the bearing industry. Inspired by the development of various fields such as rail transit, medical equipment, new energy, aerospace, and automotive lightweight, the level of China's high-end bearing casting industry will be significantly improved. As the focus of global manufacturing shifts to China, the development of China's high-end bearing industry has a strong impetus, and the requirements for domestic high-end bearing manufacturers have become higher and higher. At present, the foundry industry of China's Angular Contact Ball Bearings must focus on improving product grades and reducing manufacturing costs to achieve a strategic transition from "big" to "strong."

Prev: Types of Turbocharger Bearings
Next: As a bearing of you, do you know all this knowledge?